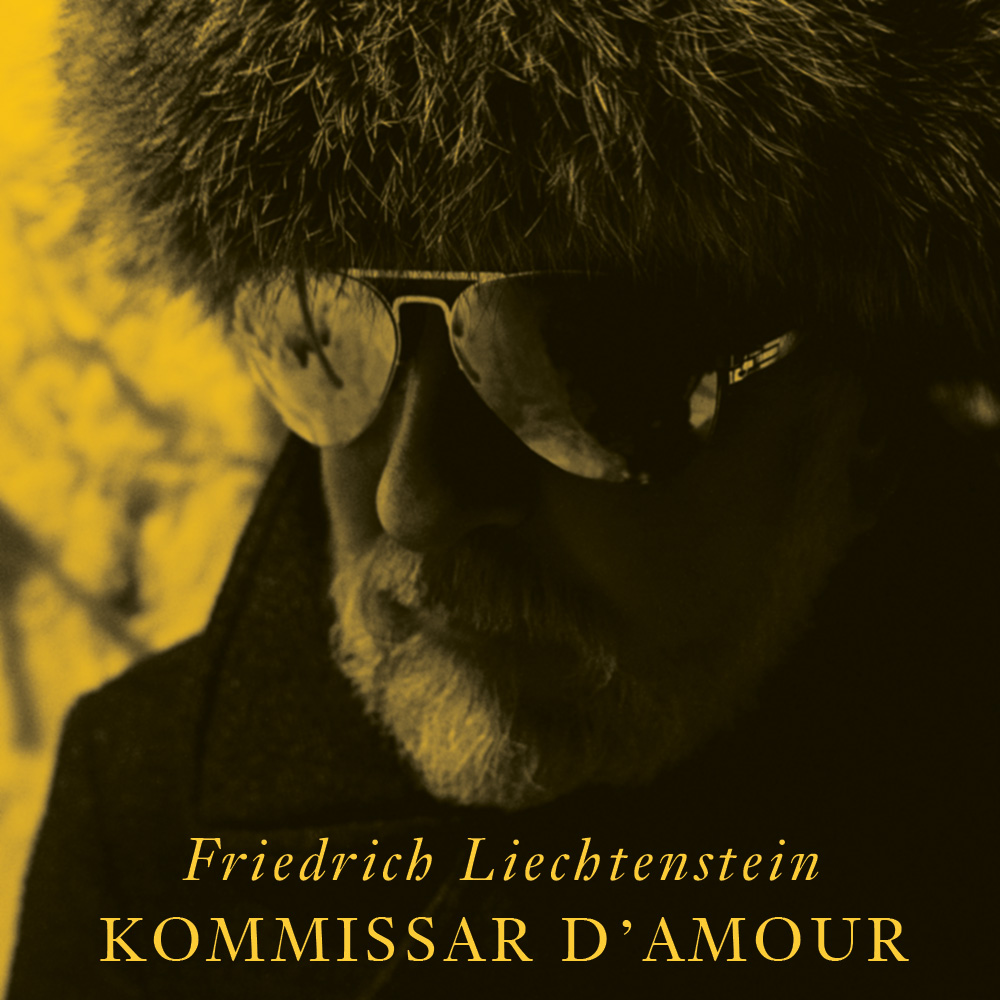 We really can’t wait to finally present to you Friedrich Liechtenstein’s new album, his opus magnum BAD GASTEIN. Unfortunately though, the album’s release will be delayed by a few weeks.

Those who pre-ordered the album from our online store will still receive their copy a week before everyone else, of course. Expect your download links on July 18th.

We’re really sorry about having to tantalise you. But at least we’ve got you covered in the meantime – just watch Friedrich’s hips closely and it’ll be July before you know it:

Thanks alot for your understanding,
F.L. sends his love,
sincerely, 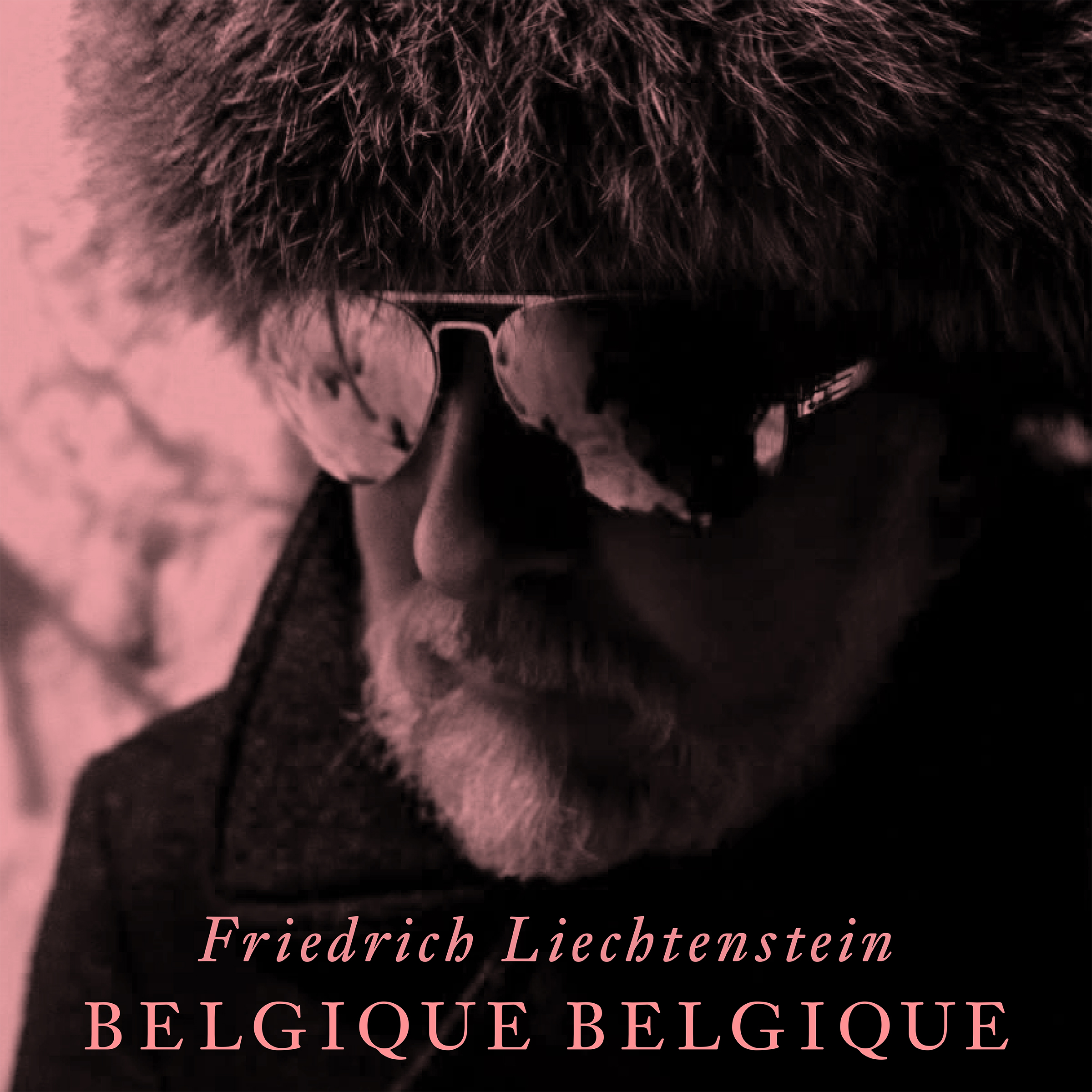 We quit making music several years ago, and went on to found HEAVYLISTENING to focus on sound and concept art.

But last autumn a certain artist called Friedrich Liechtenstein made us an offer we couldn’t refuse. We instantly knew this guy was meant to be a pop star, but we’re still surprised by how quickly he actually became one.

Today’s the video premiere of BELGIQUE, BELGIQUE, the first track of his upcoming concept album BAD GASTEIN. The prelude of even greater things to come. Co-written, performed and produced by yours truly, Carl and Anselm. Released on HEAVYLISTENING Records.

We’re back in the pop music game, and it feels good.

If you’re in Germany, Austria, or Switzerland, you can catch the video premiere here on NOISEY. If not, you have to be patient until it’s on YouTube tomorrow.