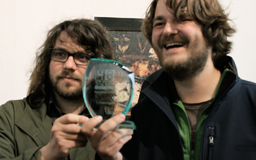 10 2011 HVL002 – #tweetscapes by Nehls / Barri, the first real-time sonification and visualisation of the German Twitter stream, is launched in cooperation with German National Radio. 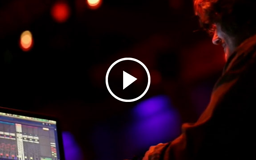 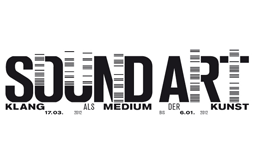 04 2012 Sneak preview of HVL003 – WOW by Schilde, the most minimal record ever made, at Stattbad Wedding, Berlin 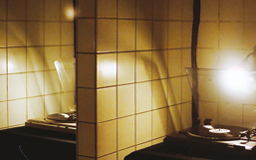 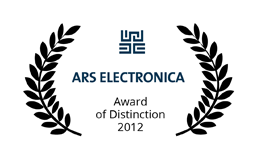 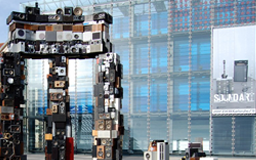 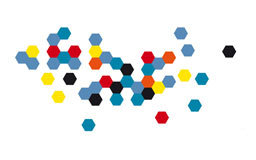 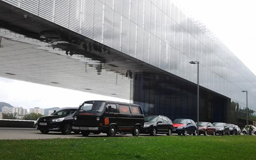 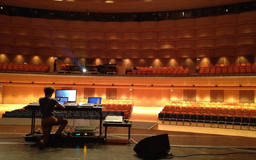 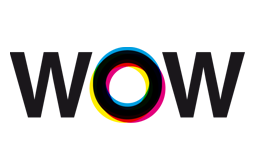 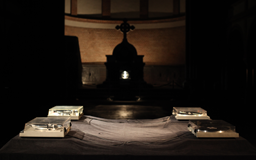 11 2012 WOW launch celebrated with an interactive sub-bass installation in a church in Berlin.

11 2012 First online appearance of the mysterious Cats on Drones. 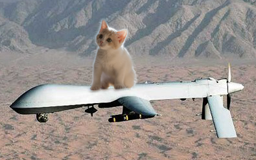 “The heirs of The KLF." Texte zur Kunst 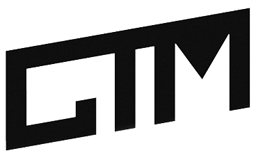 01 2013 MOM – The Mother of All Records, master plate of WOW, exhibited at CTM Festival exhibition in Berlin (DE), and first live performance of WOW. 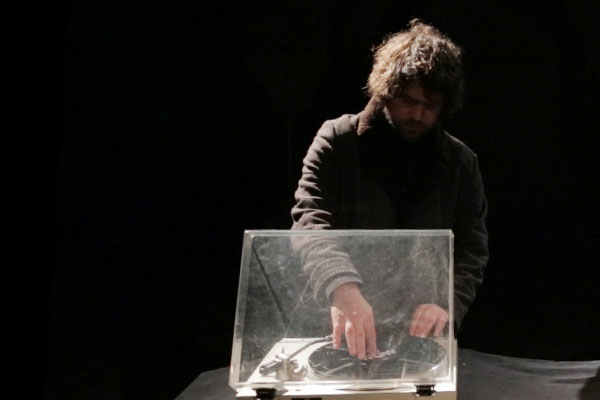 Carl was born and raised in West Berlin sometime in the early 80s.

The experience of living on an island surrounded by a wall, while being able to fly business class anywhere for free until the age of 21, uniquely shaped his view on reality. An immense study of MTV in his childhood left him well-versed in the language of pop.

Always an advocate of minimalist cool, he founded instrumental rock band The Pattern Theory. They toured Europe extensively and released an album on Valeot Records (distributed by Cargo/Darla), which enjoyed worldwide radio-play. Amongst many other projects, Carl was also a member of ex-Can singer Damo Suzuki’s live band.

Carl studied Pop Composition at Leeds College of Music and Sound Studies at the University of the Arts Berlin under Sam Auinger and Robert Henke.

By co-founding HEAVYLISTENING in 2011, his approach towards sound took a more conceptual turn. He is influenced by contemporary art as much as by mainstream popular culture, seeking for universal truth in both Roman Opalka and Jersey Shore. 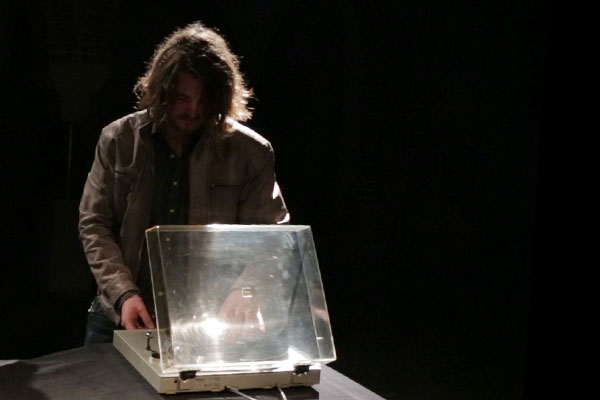 Anselm, born 1981 in Berlin, was raised with classical music and – he learned to play Bach on piano and to program his computer at the same time.

After being trained as a sound engineer and studying Popular Music at Goldsmiths College / London, he worked as a music producer, composer, and performer – but soon didn't feel challenged anymore by the worn-out concepts of the music scene. Instead he started to pursue a successful career in advertising, developing marketing concepts for some of Europe's most important brands, while studying MA Sound Studies at UdK Berlin under Sam Auinger and Robert Henke.

This unique combination of influences led to Anselm's interests shifting towards the more conceptual side of working with sound. As a sonic artist, he is occupied with conveying complex ideas to a broad audience, combining advertising approaches with contemporary art practice.

He co-founded HEAVYLISTENING in 2011 to establish a homebase to these ideas.